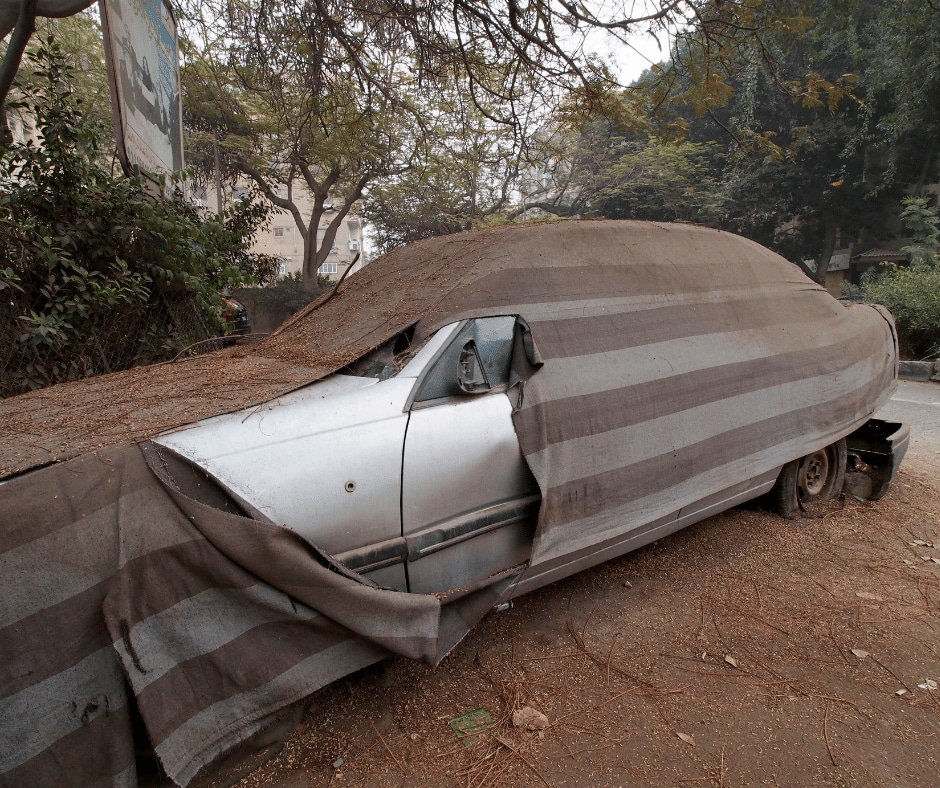 At Decatur Tow Services, we are committed to providing top-quality service for our customers. Whether your car has suffered from heavy damage or is simply no longer running, our team of experienced auto experts can help you get the most value out of your junk vehicle. Whether you choose to recycle your car, sell it as scrap metal, or part it out, we will work with you every step of the way to ensure that you get the most money possible for your old car.

With fast and convenient pickup options and fair prices that beat out national competitors, we are the best choice for selling your junk car in Decatur and beyond. So why wait? Contact us today and let us help you turn your old junk car into cash!

How Can I Junk My Car Without a Title In Georgia?

In order to junk your car without a title in Georgia, you will first need to determine if the vehicle is actually junk and not worth selling. If the car is old, rusty, or otherwise damaged beyond repair, it may be classified as “junk.” You can then take the vehicle to a local junkyard or scrap metal yard for processing. The process for disposing of a car without a title will vary depending on where you live, but in general, you should contact your state DMV or county tax collector’s office for guidance on the necessary paperwork and other steps involved.

Ultimately, making sure your cherished old car doesn’t end up polluting the environment and cluttering up space in our overcrowded landfills is both beneficial and responsible, so junking it without a title should be seen as one small step towards creating a healthier planet for future generations.

How Much Cash Can I Get for a Junk Car?

There is no one definitive answer to the question of how much cash you can get for a junk car. The value of your vehicle depends on several different factors, including its make and model, its age and condition, and local market conditions. Some companies will pay more if your car can be recycled for parts or sold overseas, while others may attempt to quote a lower price in hopes that you will accept it.

When considering offers for your junk vehicle, be sure to do some research and consider all of your options before making a final decision. Ultimately, the highest cash payout is likely to come from working with a reputable company that has solid experience in this area. So if you want to get the most money out of your junk car, start by finding a trusted buyer that will pay top dollar for your vehicle.

Why Would I Sell a Junk Car?

When you want to sell an old, broken-down car, there are a few factors to consider. Why would you choose to sell a junk car rather than keep it? Some of the main reasons include gaining valuable extra space and clearing out an unwanted eyesore. Plus, by selling your junk car, you not only get a little extra cash in your pocket but also free yourself from all of the time and hassle associated with maintaining an aging vehicle. This can allow you to redirect your energy towards more important tasks and goals in your life. So if you’re thinking about selling an old vehicle, consider the many benefits of doing so – there’s good reason to let go of a junk car and start fresh!

What’s the Difference Between Scrap and Salvage?

At first glance, the terms “scrap” and “salvage” may appear to be synonymous, referring to objects that are deemed waste or unusable. In reality, however, there are a number of important distinctions between these two words.

For starters, salvaged materials tend to be considered of higher quality than scrap materials since they have been taken out of their original contexts rather than simply being thrown away. Additionally, salvaged items tend to have a higher monetary value than scrap items because they can be repurposed or reused instead of ending up in a landfill.

Finally, salvaged goods typically come from larger industrial operations that produce things like cars or electronics, whereas scrap items are often smaller pieces produced by mass-market manufacturing processes. In short, while scrap and salvage both refer to material that has outlived its usefulness, there is more nuance to each term than meets the eye.

Why Choose Decatur Tow Services to Buy Your Junk Car?

There are many reasons why you should choose Decatur Tow Services to sell your junk car. For one thing, our team of professionals has years of experience and expertise in the automotive industry, which means that you can trust us to quickly and efficiently assess your vehicle’s value and offer you a fair price. Additionally, we pride ourselves on offering quality customer service, including reliable roadside assistance and complimentary junk car removal at a time that is convenient for you. Whether you’re looking to sell an old clunker or replace a broken-down vehicle with something newer, Decatur Tow Services is here to help. So why wait? Contact us today, and let’s get started!